Tub vs Shower: The Pros and Cons of this Design Decision -

Is a bathroom remodel in your future? If so, you’ll be making a lot of decisions, but the biggest one — in terms of overall look, functionality, and cost — will be the choice between installing a tub or a shower. Tub vs. shower can be a tough call, but your ultimate decision needs to be based on the choice that ultimately fits your lifestyle.

The bottom line is not a big difference between installing a shower as compared to a tub. Exactly how much each will cost depends on where you live and the options you choose. If you’re gearing up for a bathroom remodel in Maryland, reach out to Renken Remodeling for a custom quote…but in the meantime, keep in mind that customized fixtures and installations cost more than prefabricated options, often with no significant uptick in quality, durability, or return on investment.

When it comes to water use, a shower with a low-flow head uses roughly 2.1 gallons of water per minute (or about 17 gallons for an eight-minute shower.) while a bath uses anywhere from 30 gallons of water in a standard tub to 90 gallons in a whirlpool tub, making showers the clear winner for keeping the lid on water use.

Showers can be customized

A standard 60×30 or 60×32 shower will match the footprint of most standard tubs. It’s the same space, but it often feels like you have more room with a shower. You could also consider installing an extra-large walk-in shower in the master bathroom when replacing a larger tub. This upgraded feature feels more luxurious than a smaller stall and gives you the option of including a shower bench or custom glass.

Climbing in and out of a traditional tub is both difficult and dangerous for those with mobility challenges. Most homeowners don’t think about safety until it’s an issue. Entering and exiting a shower, especially one with grab bars on the walls, is a great preventative measure. For those using wheelchairs, a curbless walk-in shower is the easiest of all.

Preserving the value of your home requires making design decisions that will keep your home as appealing to potential buyers as you can. In 2016, 54% of prospective home buyers wanted a walk-in shower in their homes. The next year, 64% of homebuyers wanted one, making it a trend that is clearly on the rise. The #1 argument for keeping a tub is based on appealing to families with small children. In many cases, a tub can make it easier to bathe them. It is common for families to consider a tub-to-shower conversion as the kids get older.

While large, walk-in showers continue to increase in popularity, more than 23% of homebuyers surveyed said they wanted an upscale shower. Just under 54% wanted a stall shower without a tub and 56% wanted a doorless shower.

With more people intent on “aging in place,” bathroom renovations that offer features that allow anyone to live safely and comfortably in the home, regardless of age or mobility, make sense. An extra-large, curbless shower that makes it safe and easy for residents to get in and out without slipping or tripping is an appealing feature. According to data from 2019, installing this type of shower can recover nearly 63% of its cost when you resell—a figure that’s like to continue rising as this feature becomes increasingly popular.

A shower-tub combo is a great compromise if you have a single bathroom that it can fit in easily. Why not customize the tub-shower combo with surrounds, enclosures, and doors of your choosing instead of choosing a fiberglass, one-piece unit? The fiberglass unit looks cheap, will yellow over time and costs as much as better alternatives to purchase and install. A glass enclosure or other option installed around the tub will prevent leaks and provide privacy for people taking a bath.

Before you get too far with your bathroom remodel, think about what it is you really want: Are you looking for more storage in your bathroom? How often do you soak in the tub? Do you or frequent visitors have mobility issues? All these factors will influence the design decisions you ultimately make—including the “tub v. shower” choice!

Although installing a tub or shower yourself might seem like a way to cut costs, it often ends up costing more in the long run. If you want to increase your home value, hire a professional to install your shower or tub. Professional installers know how to set the parts correctly to prevent such issues.

We are continuing to follow CDC guidance to safely serve our customers. 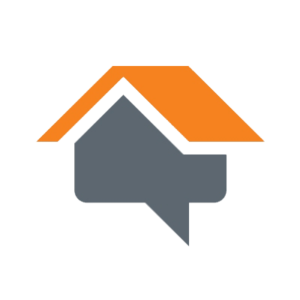 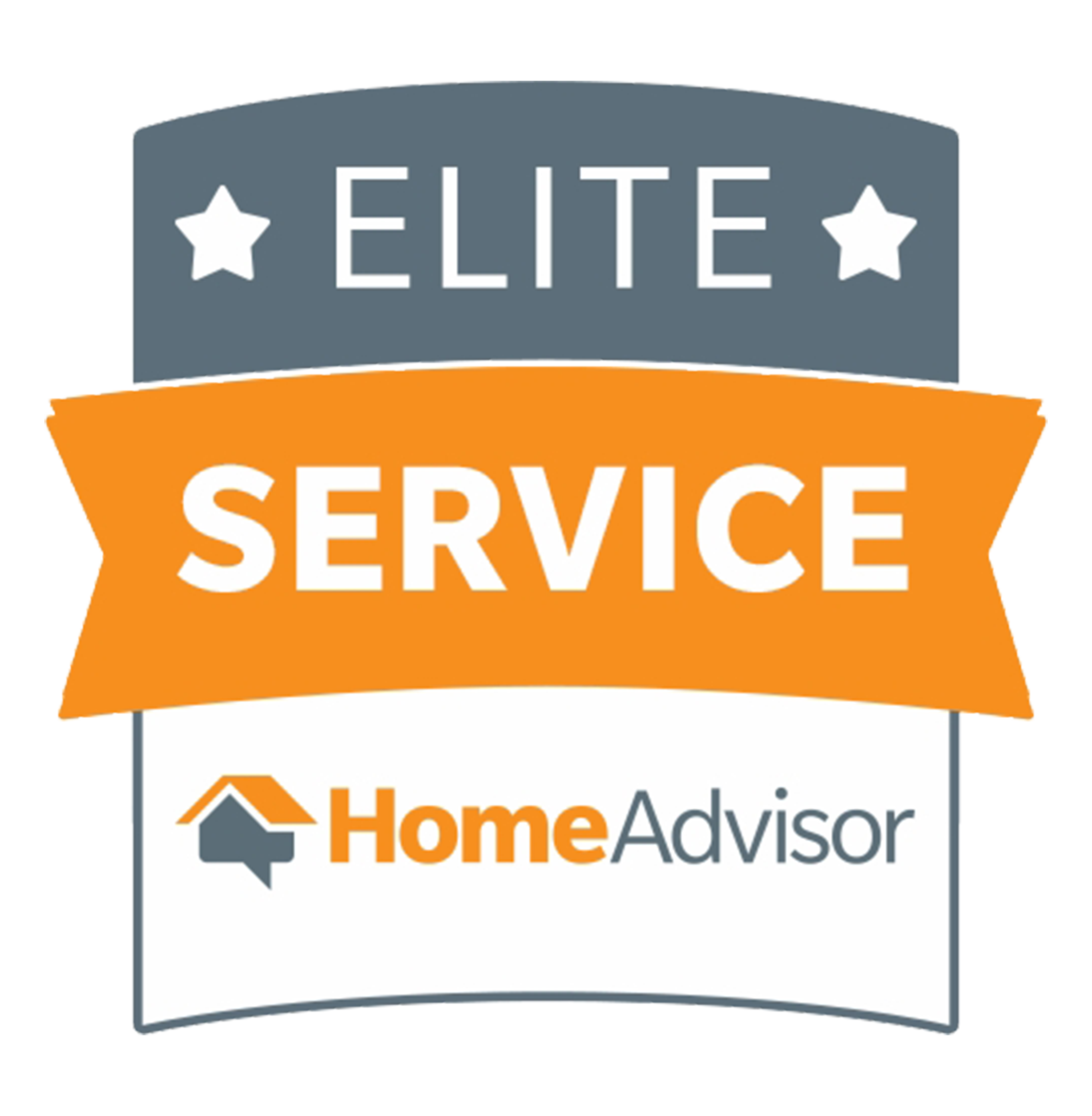 Don't miss out!
Get in Touch!